Staff at a refinery and chemical plant near downtown Houston, TX, needed to replace more than 70 burner pilots supplied by a competitor of Zeeco. The refinery required like-in-kind replacement burner pilots to ensure proper operation. It also required all equipment to arrive within one week so that installation could occur during a scheduled shutdown. During a routine visit to the plant, Zeeco end-user support personnel discovered the opportunity and immediately scheduled a meeting between the staff at the plant and combustion engineers at Zeeco headquarters to discuss a solution.

This particular design was unlike anything Zeeco had supplied before; a short burner pilot, spanning approximately nine inches long from the mixer to the tip. During a single conference call, engineers at Zeeco needed to gather enough information about the pilot to design, manufacture, and deliver a direct replacement to the plant within one week. 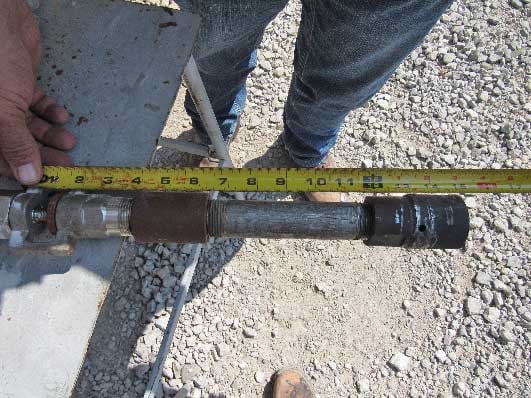 Zeeco’s Aftermarket engineering, testing, drafting, design, manufacturing, and quality teams conducted a conference call with staff at the Houston refinery. Over the course of a few hours, Zeeco’s team was able to replicate the burner pilot design and test it as well. The Houston facility staff received video evidence of the concept from Zeeco’s combustion research and test facility and gave a verbal order for 70 replacement pilots. The Aftermarket team at Zeeco immediately implemented a night shift to expedite production under close supervision by quality and safety engineers.

On Saturday evening, all 70 like-in-kind burner pilot replacements arrived at the customer’s refinery in Houston – within 24 hours of the verbal order. The expedited design and delivery ensured no additional outage time and increased burner reliability.
Download
<<< BACK TO CASE STUDIES